Estrela da Favela appeared several times in the media. Reports were published in, among others, the NOS, the Jeugdjournaal, Shownieuws, de Telegraaf, OneWorld, Omroep Brabant, SportNews and the Brazilian O Globo.

Want to get in touch for a report? Send an email to Edwin Roodenburg. 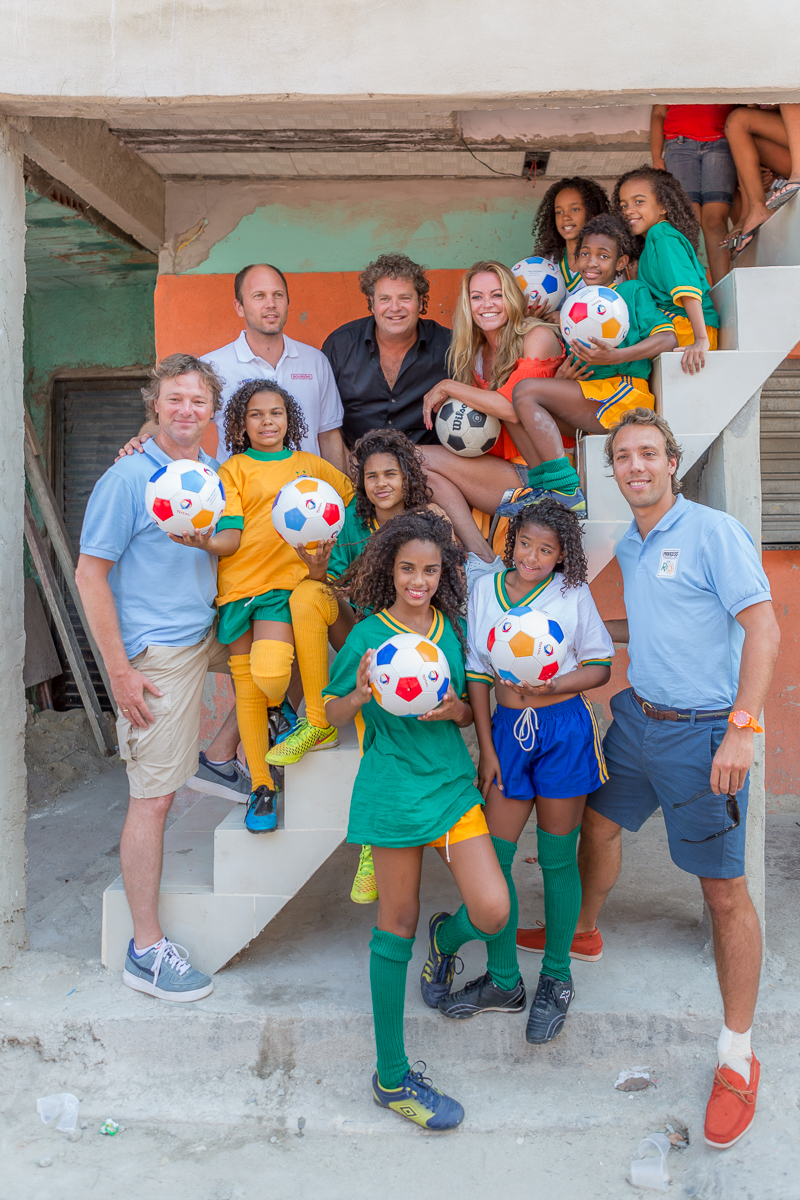