– Estrela is growing fast and needs more space to attend the many children that need education.
We’re looking for a bigger school building and the money to buy this place.

– In june we organised a tennisclinic at Festina Lawn tennis club. Remy Groenendaal and Kelly de Beer taught together with Roland Laurense and three teachers from Festina a wonderfull day, including caipirinhas and Brazilian music

– Tennisclub Bosheim from Bussum organised a tenniscamp for their junior members. Sixty children listened quietly to Edwin’s stories about the bad education in the favelas. After that they had a chance to play beach tennis, a popular game in Rio de Janeiro. In the meantime they did a very nice fundraising for Estrela. Thanks Karin and Maarten.

– Estrela organised a big welfare party in Amsterdam on 10/10/2015. It was a huge success, with a Brazilian dinner, an auction and a swinging band that played Brazilian music. There was a lot of dancing by people of all ages.

– A big friend, Mark Koelen started on the 5th of November in Amsterdam for a journey by bicycle all the way to Rio the Janeiro. This to raise funds for Estrela da Favela.
An incredible challenge that you can follow on www.cyclingforstars.com
You can even challenge him!

– Sunday November 1st  the Dutch Olympic cycling team did a charity ride for Estrela da Favela.
With more than 30 amateurs the big cycling stars, such as Robert Gesink, Ellen van Rijn, Steven Kruijswijk, c.s. tested the Olympic route under wile stopping at the Christo Redentor and the beautiful views of Rio de Janeiro.

– Student from the Hoge School Den Haag are busy raising money for a minivan, with which we can transport our students to play games of football against other neighbourhoods or to cultural events. 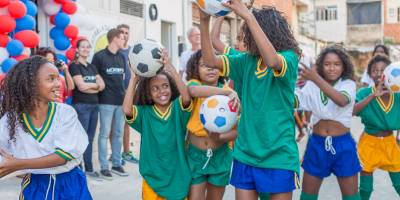 PUB QUIZ! SAVE THE DATE!

It’s gonna be that time of the year again: Estrela da Favela’s big fundraisers party in Amsterdam! Whereas we used…

1st of June there will be a spectaculair fundraiser event for Estrela da Favela: Fleurine & Boys from Brazil play… 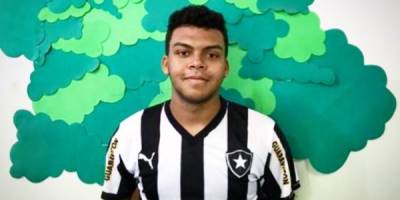 The new school year of 2019 started well at Estrela da Favela. All students received a complete school package from… 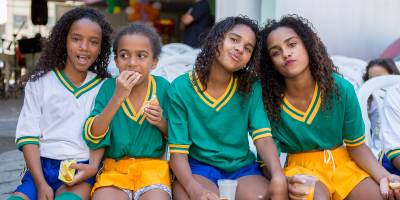 – Estrela is growing fast and needs more space to attend the many children that need education. We’re looking for…